Background:
Over 30% of acute myeloid leukemia (AML) patients have an activating mutation in the ​​FMS-like tyrosine kinase receptor 3 (FLT3) gene, with an internal tandem duplication (ITD) contributing to the majority of these activating mutations. FLT3-ITD mutated AML is associated with relapsed/refractory (R/R) disease as well as high mortality.

The small molecule FLT3-ITD inhibitor, quizartinib, shows promise for patients with this type of AML. However, resistance to this indication remains a significant problem. Deciphering the mechanisms of resistance requires a deeper understanding of the heterogeneity and clonal evolution of AML during quizartinib treatment.

This degree of resolution has not been possible using conventional bulk next-generation sequencing (NGS), as this approach averages variant frequencies at the population level. Single-cell DNA sequencing (scDNA-seq), on the other hand, can be used to assess genetic changes across individual clones. This study used scDNA-seq to characterize the clonal evolution of R/R AML in response to quizartinib treatment.

Question:
Can scDNA-seq reveal mechanisms of resistance to quizartinib?

Second, the study also revealed the emergence of on-target (FLT3) mutations as a result of treatment. Quizartinib binds to the FLT3 protein in its inactive conformation. However, mutations that keep FLT3 in its active conformation, like those in the kinase domain (KD), can cause resistance to the drug. This study found selection for clones with KD mutations during treatment, as well as clonal evolution that resulted in high heterogeneity in FLT3 KD mutations. These findings corroborate FLT3 KD mutations as the most common mechanism of resistance to quizartinib.

Conclusion:
In conclusion, because AML tumors have high heterogeneity, deciphering rare mutations or mutation combinations that underlie resistance is not possible with conventional bulk NGS. Serial single-cell DNA sequencing, on the other hand, can be used to dissect tumor architecture with a high amount of detail — including zygosity, co-mutations, and clonal composition.

This study adds to a growing body of research that probes the undescribed mechanisms of resistance to targeted therapies for AML and other heme malignancies. Determining the mutational patterns that enable cells to evade therapies opens the door for the development of personalized treatment strategies. With the knowledge of how resistance evolves in each patient, there is potential for clinicians to better treat or even preclude relapse.

Check out the paper here!

Watch Dr. Catherine Smith discuss this study in the webinar. 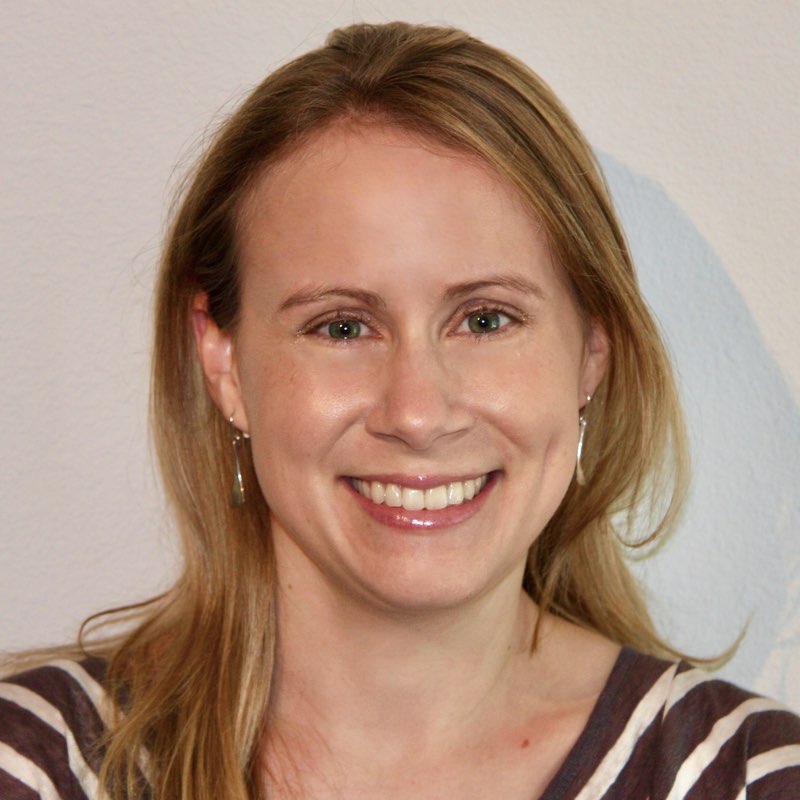